Hello! Im Elijah Anderson, I am a junior programmer and video editor.

I started video editing about a year ago. Whenever I made a cool project, I enjoyed making a video about what the project could do and what more I was working on. I felt that becoming a Youtuber was my dream, but it always felt difficult to create the videos. Recently a few months ago I finally realized how much fun the editing process was to me. Now with a editing class under my belt, I now have a fiverr gig. Which you can find below at my contacts area.

I've learned over the years many different things. So here is a list of things I would say I'm "skilled" on. 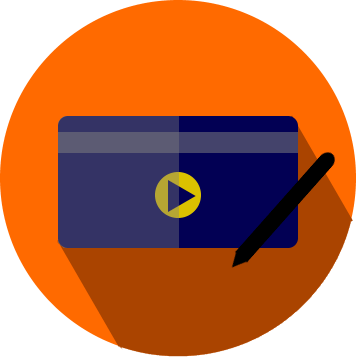 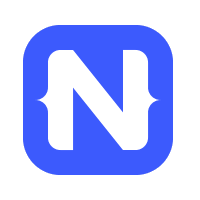 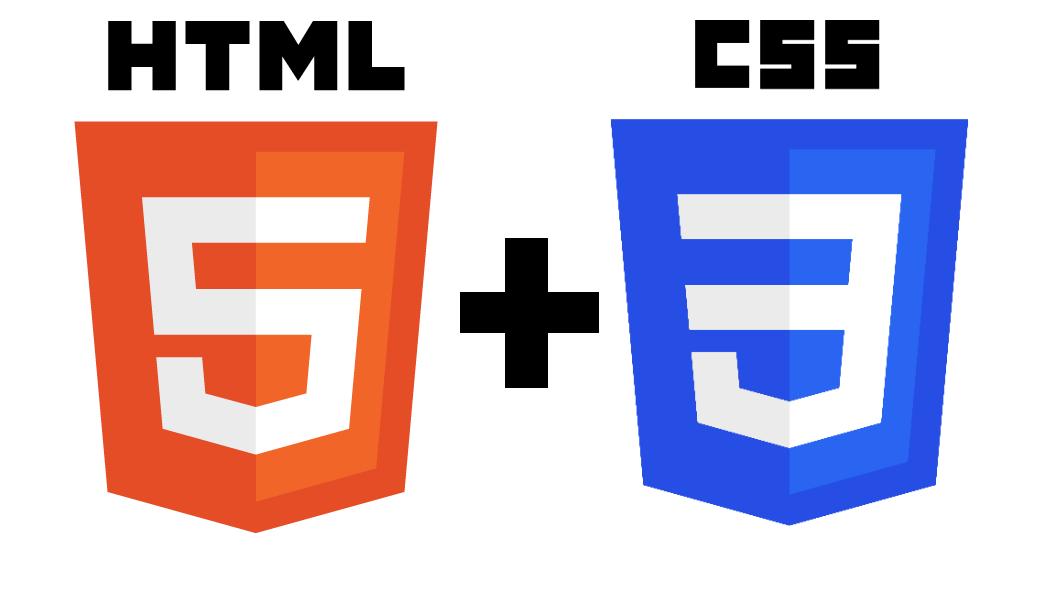 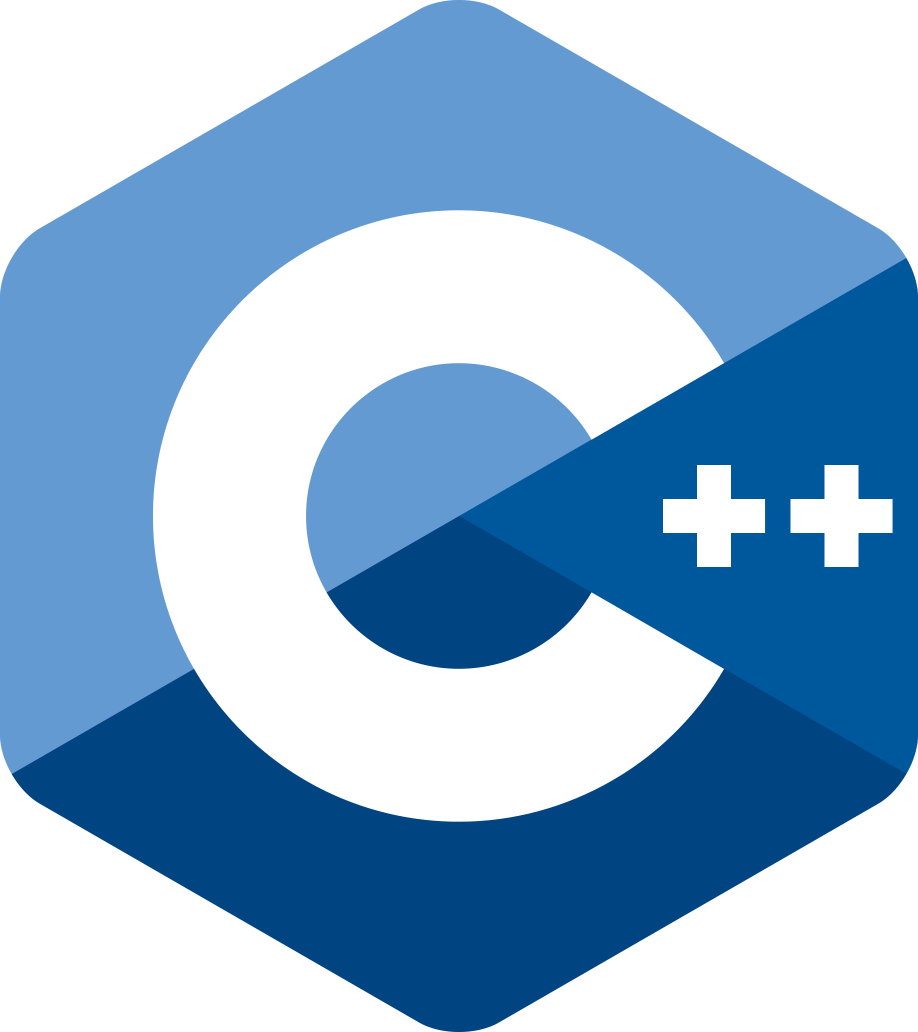 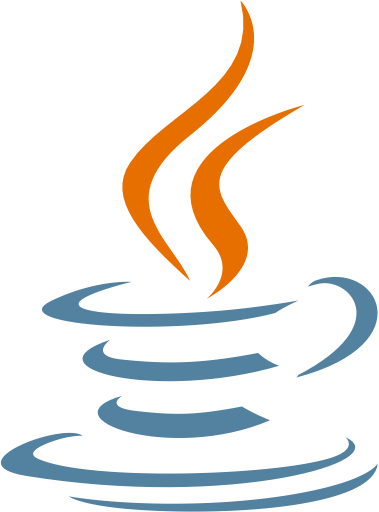 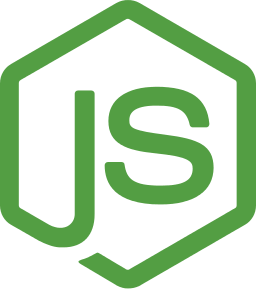 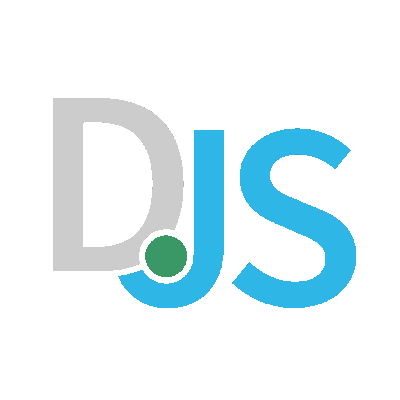 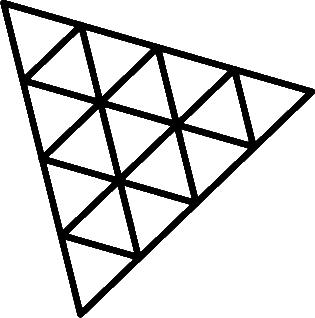 I have made & helped make several things that all will be listed on my portfolio page. I currently am looking for new ways to expand this. I have currently more coding and video related projects in the works in hopes to expand my list.
To see the full list of projects click here for my portfolio.

My business email that I check Monday-Friday. I will be swift to respond as soon as I catch your email!

I do various jobs on fiverr. Need something done? don't hesitate to ask!

You can find me on GitHub, Where you can find a number of my programming related projects.